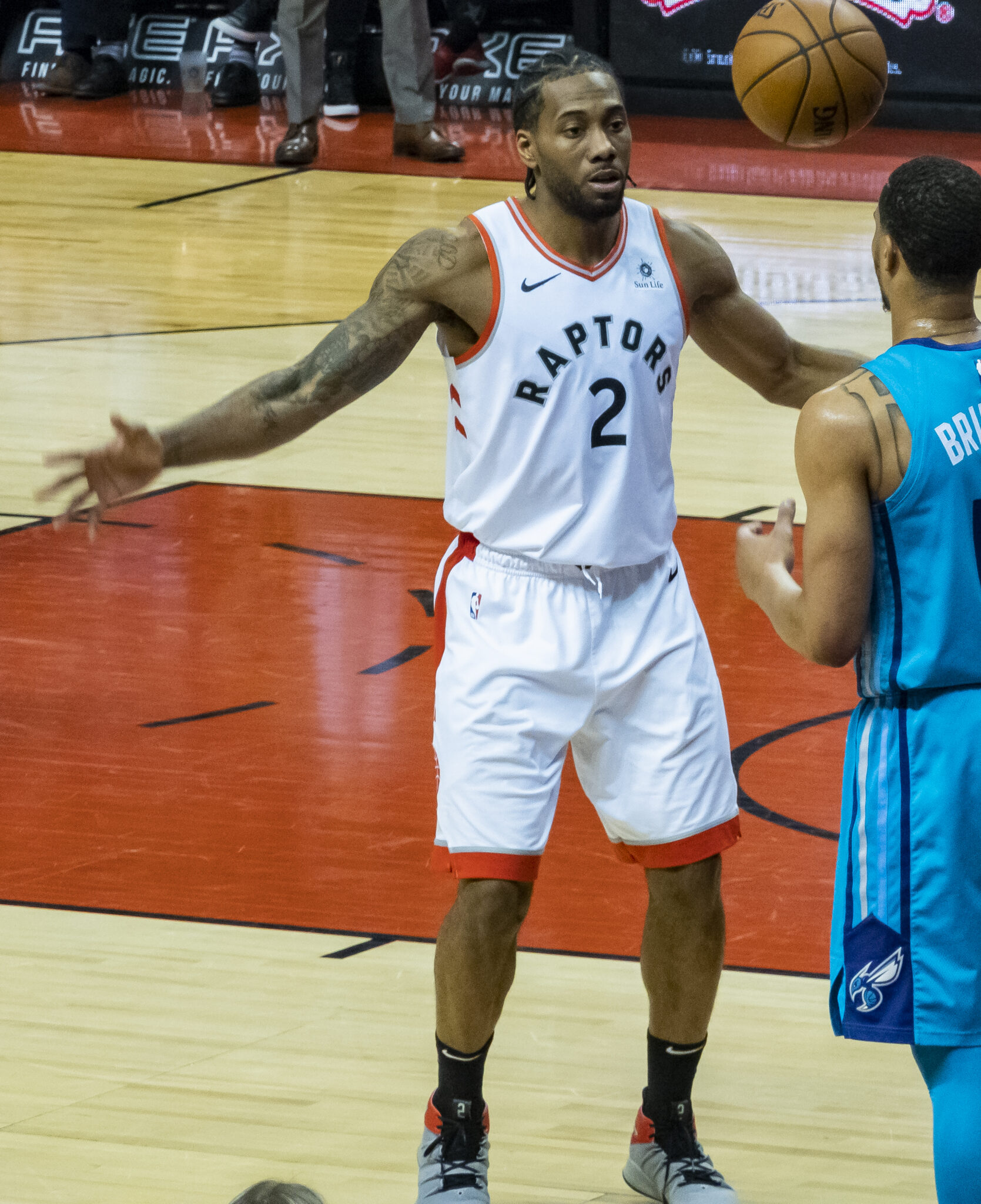 There has been much talk over the past few days about Raptors high scoring Kawhi Leonard and his free agency.

First things first, the Raptors have to focus on their record-breaking final with the Golden State Warriors and when we say record-breaking we mean they are the first Canadian basketball team to reach the NBA finals.

Fox Sports 1’s Analyst Cris Carter has stated that Leonard could move away from Toronto after the finals and there are only two other teams that could be in the running for him.

“Toronto does have a chance, so does New York, and so do the Clippers because he’s playing in Toronto and he is a loyalty guy, they might have a slight edge, but those other two teams got real possibilities,” he said.

Raptors fans shouldn’t be too concerned at the moment as there are statements suggesting that Kawhi is a loyal player to his team and if the Raptors win the finals then there is an even stronger reason for him to stay.

The fourth team possibly in contention to sign Kawhi Leonard is the LA Lakers however there have been reports that he doesn’t want to play alongside LeBron James.

Leonard has not publicly stated what his future plans are and nobody knows what he is currently thinking.

One thing for certain is that if he is thinking of moving away and the Toronto Raptors beat The Golden State Warriors in the NBA Finals then it will make the decision much harder.

Are you as excited about the NBA Finals as we are?

Why not try a Parlay bet and increase the excitement whilst also having a chance of winning cash.

If you’re unsure about parlay betting then read our strategy guides on the NBA Parlay page.

Check out two of the top Online Sportsbooks in New Jersey below.