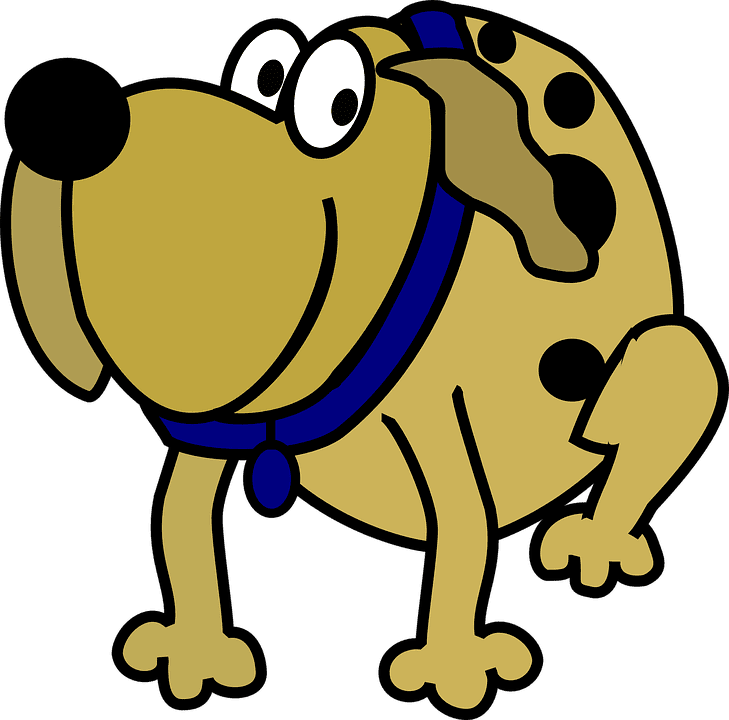 It’s not easy betting on underdogs. It’s even more difficult to pull the trigger on a big dog and it’s especially nerve-wracking to have a big dog on a parlay ticket. The fact is that underdogs win almost every day in every sport and they pay off nicely when you happen to pick them correctly.

There were loads of upsets in the NHL and NBA last week and punters who had the foresight and the fortitude to wager on the underdogs in those games are most certainly thrilled to have done so. On the flip side, the dogs that bit were surely responsible for ruining their share of parlays. Let’s look back and check out some of the most savage dog attacks from last week.

Dog of the Week – Atlanta Hawks

The Atlanta Hawks are classed as a poor team this season and they had lost five of their previous six games going to Philadelphia on Friday. They were to face the 76ers who had won four of their previous five meetings. It looked even more one-sided considering Philadelphia had won four straight games at home and eight of their last ten home games whilst the Hawks had lost five straight on the road and ten of their last 13. Those who took a chance with Atlanta at +350 were on pins and needles all game until John Collins put the Hawks on top with under 10 seconds left.

The Hawks were at it again a few nights later when they hosted the Oklahoma City Thunder as +350 underdogs. Some sharp minds might have seen this one coming as the Thunder had lost three of their previous four games. However, it would have been nearly impossible to predict that the Hawks would go nuts in the second and fourth quarters for a 142-126 blowout win. If you had placed a $10 parlay on Atlanta to win these games, you would have made a cool $192.50 in profit.

The Phoenix Suns have been one of the worst teams in the NBA this season but they still win the occasional game. Not many people would of thought they would beat the Denver Nuggets as a +320 underdog on Saturday. Phoenix had lost nine of their previous eleven while Denver was rolling with seven wins in their previous eight outings. Well, the Suns took control early, a couple of players produced after coming off the bench, and the Suns notched their 11th win of the season. Having the Suns on your parlay would have done wonders for your profits.

More Vicious Dogs at The Weekend

Saturday, January 12th was one of those nights in which the underdogs were out in full force. The brutal attacks started in New York where the Islanders were listed as -200 favorites at home against the Rangers who had lost five straight games and were starting their backup goalie. Things looked good for Islander backers when Anthony Beauvillier opened the scoring in the second period but things took a turn for the worst when the Rangers tied it minutes later and then netted the game winner with 5 minutes remaining in the third period. That’s a nasty dog bite!

It was a little more savage in Minnesota where the Wild were listed as -250 favorites over the visiting Red Wings. Minnesota had won four of their previous five games while the Wings had lost three straight and nine of their last ten. Detroit’s Tyler Bertuzzi had a career night with his first ever hat trick as the Red Wings dominated and walked away with a 5-2 victory. Underdog bettors rejoiced at the +210 payout.

The Columbus Blue Jackets had been playing very well when they visited Washington to take on the defending champions who had won three straight games and seven of their last ten at home. The Blue Jackets struck first just a minute in and held the lead until Evgeny Kuznetsov knotted it up with a minute left in the third. Columbus’ Artemi Panarin scored in overtime giving the Jackets the win and sending Columbus backers to the cashier’s window to collect on their +140 bets. Using bparlay’s handy parlay calculator, we see that those who backed these three dogs on a $10 parlay ticket would have walked away with an extra $190.88 in their pockets.

The carnage didn’t end there though. Monday was a pretty good day for underdog bettors. The Charlotte Hornets were listed as +195 underdogs when they went into San Antonio to face a Spurs team that had won six of their previous eight and had been covering spreads at a breakneck pace. It would have been easy to overlook Charlotte in that situation as they had dropped 11 of their previous 13 road games and had covered just three times in their previous 12. Meanwhile, the Spurs were 12-1 SU and ATS in their previous 13 home games. Throw all of those stats out the window! The Hornets bit the Spurs and repaid their backers with a 108-93 victory.

There were also a pair of dogs in the NHL that pulled through for their backers on Monday. The Colorado Avalanche had recorded just a single win in their last 10 games when they visited Toronto to take on the Maple Leafs who were -185 favorites. Colorado rolled to a 6-3 victory as a +166 underdog. It was a similar outcome in Boston where the Montreal Canadiens where +166 underdogs. The Habs took that one in overtime to the delight of their backers.

If you were bold enough to parlay those underdogs for $10 on Monday, you would be $198.73 richer. If you really went for it and parlayed all of the underdogs that have been covered here for just a measly dollar, you would be up $35,660. Just think what you could do with that kind of cash!

You might have missed out on last week’s underdogs but they are always lurking in the background getting ready to pounce. A couple of underdogs that will get plenty of attention this weekend are the Los Angeles Rams who are +150 against New Orleans in the NFC Conference Championship game and the New England Patriots who are +140 against Kansas City in the AFC Championship game. Those might not be the biggest dogs out there but they are definitely dangerous. Underdogs that are worth consideration on Saturday are the Los Angeles Kings when they visit Colorado, the Phoenix Suns who play on the road against Charlotte, the Dallas Mavericks who face the Indiana Pacers, and the Memphis Grizzlies who go to Toronto to face the powerful Raptors. The Arizona Coyotes are also a live dog when they play the Maple Leafs in Toronto on Sunday.

If you are going to play with dogs, then be sure you are the one doing all the biting. Don’t forget to check out bparlay.com’s picks for all of the upcoming sports betting action. Have a profitable weekend!!