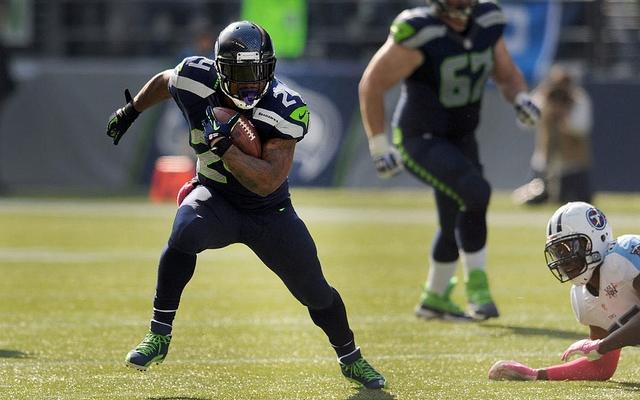 The NFL Week 7 football has arrived. There is betting value this week, but you must take a deep dive into your sportsbook to find some locks. Before we break down this week’s picks, we must take a moment to commemorate our victory from last week.

It was an excellent win for the team and a huge confidence booster heading into week seven. This week, we will be relying on the Patriots, Bears, and Ravens to get the job done. I am feeling good, so let’s ride and make it two parlay wins in a row.

The New England Patriots are showing that they can survive in the post-Tom Brady era. Let’s rewind back to week four…

The Patriots gave Tom Brady and the Buccaneers the fight of their lives. The defending Super Bowl champions barely left New England with a victory thanks to a superb outing from Mac Jones and company.

They followed this up with a win against the Texans and then nearly beat the Cowboys at home. New England with Jones will beat Dallas in a year, but they must learn how to win first. Nevertheless, with the Jets coming to town, I would be shocked to see the Patriots not cover -7.

New York beat the Tennessee Titans for their only win of the 2021 season. This is also the only time they have covered in six weeks of action. This victory was a fluke, and it has not defined New York throughout the year.

The Patriots have already defeated the Jets and covered -7 in their first contest of the season. I expect the same thing to occur on Sunday. The BParlay team have put together some awesome betting tips with this weeks NFL Week 7 Picks of 2021.

I feel good about the ChicargoBears going to Raymond James Stadium and covering +12.5. Chicago is getting better by the week, and they have a two-score buffer against the defending Super Bowl champions.

42% of bettors are going with the Bears at +12.5, so this is not a crazy bet. The Buccaneers’ defense has been atrocious throughout 2021. This unit allowed a backdoor cover versus the Eagles last week.

The team is just 2-4 ATS, and this is a substantial spread to cover. I think Tampa Bay will win the game, and my money line wager would be on the Buccaneers. However, this is a trap game at home for Brady’s squad.

If Justin Fields can find a rhythm, and the defense can limit Tampa Bay’s offense, this will hit with a few points to spare.

This should be the new slogan for the home of the Ravens. Baltimore has been clutch at home throughout the season, and I do not think it will stop against Joe Burrow and the Bengals.

The Bengals are 4-2 on the season and 3-3 ATS. The Ravens will enter the game with a 5-1 record and 3-3 ATS. However, they are 2-1 at home ATS and hold wins over Kansas City and the Los Angeles Chargers.

Lamar Jackson did not do anything special in last week’s win against The Chargers. However, he did not have to, and the team covered with ease because of the defense. The Bengals are a respectable opponent, but I do not believe they have the talent to contend with the Ravens for four quarters on the road.

I think Cincinnati will keep the game close as they have throughout the year. However, Jackson and the Ravens’ value at home is too good to pass up in week seven.