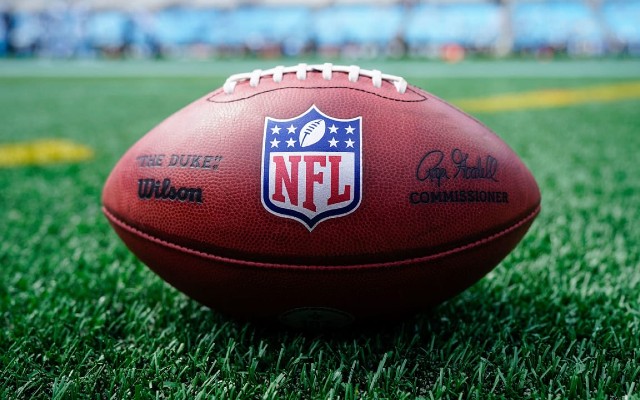 It’s NFL Divisional Round weekend, and it’s time to win a parlay. Parlays are great because they give us a small risk and allow us to convert it into a huge reward. There are four games this weekend, and we are taking the final three in our parlay.

Wild Card Weekend was good for us as bettors at BParlay.com. We went 4-2 ATS but did not hit our parlay. This is our time to make it happen, so let’s go to work. Here is our NFL Divisional Round parlay.

The Green Bay Packers are coming off a bye week, which is a huge advantage in the playoffs. Green Bay is the best team in the NFL, and they are expected to come out of the NFC for the Super Bowl. The team has also been great against the spread this season.

In their past eight games at home, they are 7-1 against the spread. I believe they will move to 8-1 following their game against the 49ers. San Francisco upset the Dallas Cowboys in the Lone Star State.

This was a huge win for the team, but I think it took all their energy. It will make them come out flat this weekend against the Packers. The Niners have a lot of injuries to overcome, and it will be too much against a rested Packers team.  Our team have provided a free to use money line calculator for all of our readers and subscribers.

Aaron Rodgers and Davante Adams have the offense to win the Super Bowl. Also, the NFC Championship runs through Lambeau Field.

Matthew Stafford proved he could win in the playoffs by beating the Arizona Cardinals on Monday night. Stafford and the Rams were sensational, and they rolled to victory. They should have a lot of momentum, but they will have to go through the GOAT on Sunday.

Tom Brady is the best player of all time, and he gets stronger in the playoffs. Brady has seven rings, and the Buccaneers are the defending champions. Tampa Bay went from the Wild Card last year to the Super Bowl.

The defense meshed at the right time last season, and they looked good against the Eagles. This will be a tight matchup, but Tampa Bay is at home. I think the defense will be the biggest factor in the team’s victory.

A great defensive effort combined with Brady’s throwing the ball down the field will be a recipe for a cover. Tampa Bay has been much better against small spreads this year as well.

The Buffalo Bills have a chance at retribution on Sunday night against the Chiefs. Kansas City beat Buffalo last year in the AFC Championship Game. However, this year’s Bills team is much better than last year. Take a look at the BParlay.com NFL Divisional round picks of 2022 for some betting inspiration.

They are coming off a massive win over the New England Patriots. Yet, the Patriots are not a very reputable team compared to the Chiefs. Kansas City will present a lot of problems for the Bills on offense.

The Chiefs’ defense is playing much better than the Bills at this point. The combination of this and Mahomes makes me love the Chiefs. Also, Kansas City Chiefs at -2 is a great bet because they just have to win by a field goal.