Never Too Early to Bet on the 2022 World Series 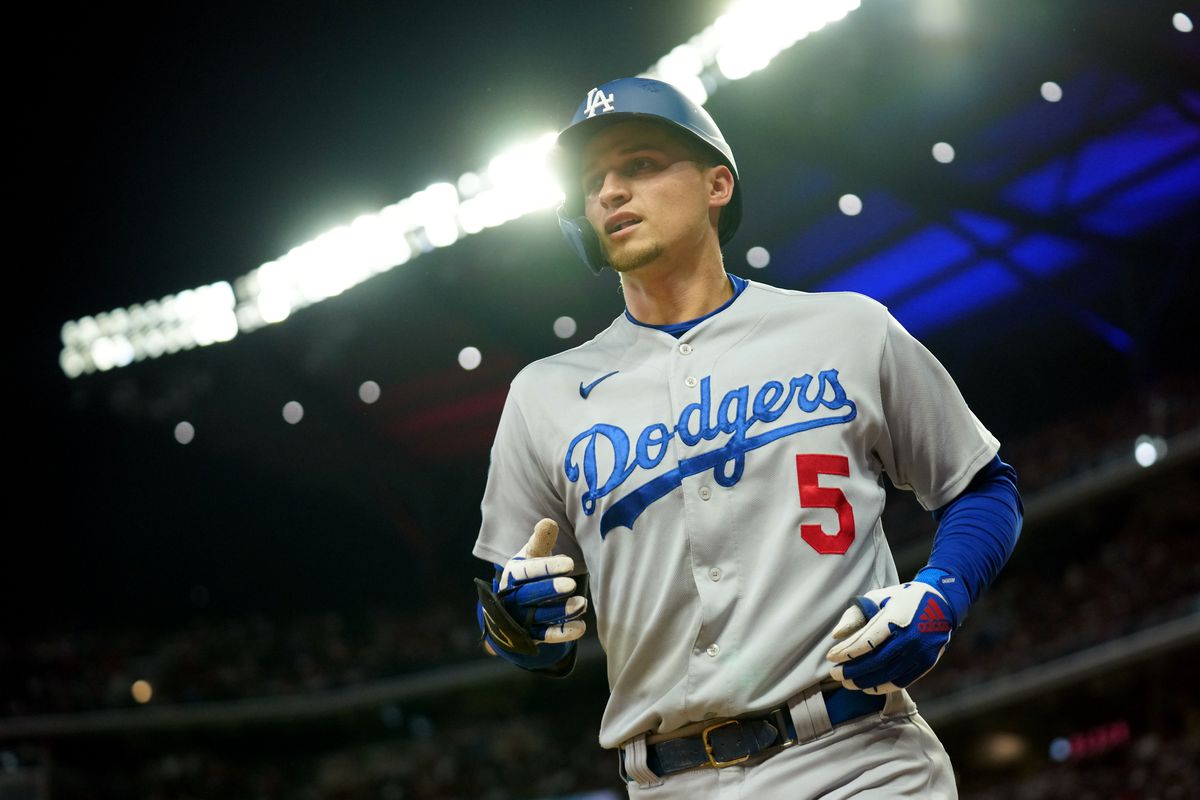 It is Never Too Early to Bet on the 2022 World Series, well that’s our firm belief at BParlay.com.

The Atlanta Braves just won the 2021 World Series in six games over the Houston Astros. Atlanta was one of the top betting picks to win the World Series before the season began. But those odds tanked as the Braves started to slide down the standings.

The Braves entered the postseason with slim odds to even win the National League.  But rode a wave of momentum all the way to the title. Now that the 2021 season is over, betting lines for the 2022 World Series are already out.

There doesn’t seem to be a ton of parity in MLB.  As there are about 8-10 teams that have a realistic chance to win the title. Teams continue to make surprising runs to the MLB Playoffs, but that doesn’t mean that they can win the title.

These odds are going to be changing several times throughout the year.  But betting is wide open as of now. Here is a look at some of the key highlights of the 2022 World Series betting odds.

Los Angeles was the overwhelming favorite in 2020 and were the betting favorites throughout this previous year. Despite winning over 100 games this season, the Dodgers were unable to get it done in the postseason.

The Houston Astros came up just short this season, they are next on the list with odds set at +700. Houston is expected to break up the core a bit this offseason, but they should still be loaded with talent.

The next team on the list is the Chicago White Sox at +1000.  And they will be a team that is attracting plenty of betting attention. Chicago was eliminated in the first round of the AL Playoffs this season, which was a disappointing exit.

The American League is expected to be the most dominant league again in 2022.  Especially if Houston and Chicago make some big moves. There are some teams in the NL that can challenge the Astros.  And it’s the same group that made a run this season.

The Atlanta Braves, San Diego Padres, and San Francisco Giants all have odds set at +1400 to win the title next season. Atlanta is obviously the defending champion, but San Francisco was the best team during the 2021 regular season.

San Diego was seen as a real threat to the Dodgers before the start of the 2021 season.  But the Padres weren’t even able to make the playoffs. The Padres will have a new manager leading the way in 2022, and the roster remains loaded with talent. Why not learn more about MLB Point Spread betting with the BParlay.com guide.

AL East Should Be Loaded

When looking at the 2022 World Series betting odds.  One of the first things that jumps out is how loaded the AL East is expected to be next season. This division had four really strong teams this season as well.  And all four teams could make a run at the World Series title next year.

Here are the odds for those teams:

Seeing the Yankees near the top of the list isn’t that big of a shock as this franchise just continues to be a title contender. The Toronto Blue Jays took a big jump forward in 2021.  And oddsmakers like their chances of going on a big run next season.

The Tampa Bay Rays won the ALCS just two seasons ago, and the Boston Red Sox were in the ALCS this season. Both teams are going to be pushing the Blue Jays and Yankees for the AL East Division title.

At least one of these teams are not going to reach the playoffs in 2022.  But it should be a fun season watching the race unfold.

The last few teams on the list were some of the worst teams in baseball this season.  And there isn’t a ton of hope in turning things around. Here is a list of the teams with the worst odds:

Of the teams listed above, the Chicago Cubs appear to be the one team that can make a serious playoff run next season. Chicago unloaded a number of big contracts this season, and they have money to spend to attract some big free agents.

The rest of the teams on this list are going to be bad again in 2022, and the same will likely be said 12 months from now.