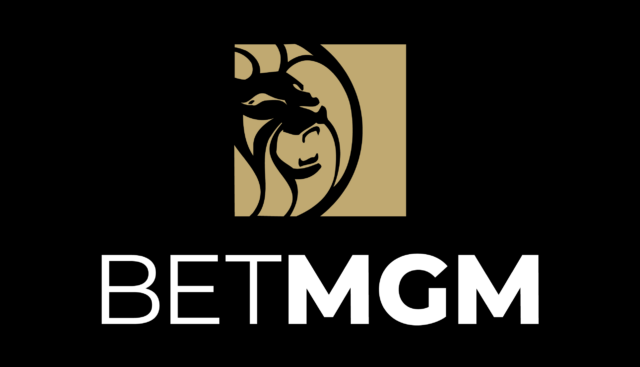 BetMGM is shaking up the betting market once again with their latest move in the industry. “The Great One” joins the club as an ambassador and has hockey fans raving at the chance to see him on television.

For those unfamiliar with hockey greatness, NHL Hall of Famer and four-time Stanley Cup champion Wayne Gretzky inked a deal with BetMGM to become this role. The brand looks to extend its reach within hockey and their North America foothold.

Gretzky brings forth an exceptional talent and history with the NHL but also has a positive, winning attitude. With their expansion in Canada and further US markets, the addition of Gretzky is a great choice.

The Making of This Deal

This deal was a series of actions to get the job done. But first, you have to look back a few years to see where the magic happened.

In October of 2018, BetMGM and the NHL combined with a multiple-year contract that allowed the company to be the official sponsor of the NHL. This was a huge first step in the process.

Other leagues have made similar moves, but then they started going after individual players who were former star athletes. For example, DraftKings teamed up with former NBA legend Michael Jordan and one of baseball’s greats, Cal Ripken Jr.

With all of these moves happening in the blink of an eye, BetMGM had to make a positive move of its own. They arguably have a hold on the betting market for the NHL, so why not go after a hockey legend too?

This is where the addition of Gretzky comes into play. The nine-time NHL MVP looks to bring the winning atmosphere to BetMGM.  The BParlay team have put together an exciting NHL Betting guide for our readers to enjoy and learn more about NHL.

What Gretzky Brings to the Table

Gretzky is arguably the best hockey player to ever do it. You could go back and forth with others, but he has the compelling resume to make a strong case for it.

BetMGM is looking to expand its story and presence throughout additional markets. For growth with the NHL, it makes sense to add a historical figure to the lineup.

In addition, Gretzky will be joining the TNT network as an analyst. He recently resigned as the vice-chairman to the Edmonton Oilers and took the role provided by TNT.

You can catch him on the network later this year as the NHL rights will be broadcasted then. The league’s deal with NBC Sports ends after this year, with games now showing up on Turner and ESPN next season.

Hearing Gretzky break down each game and what players can do to improve will be priceless. In addition, pointing out matchups and what each team is capable of can really help out bettors if they listen carefully.

Gretzky, along with many other sports fans, has all praised Turner Sports and their coverage of the NBA and other various sports. With the addition of the NHL, it should definitely help expand the NHL market and potentially bring forth additional betting opportunities.