Who is the team to beat in the AL Central? 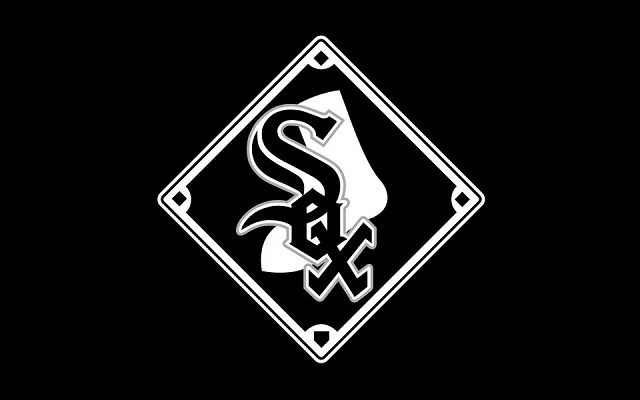 Heading into the 2022 season, the American League Central Division was not expected to be extremely strong. The Chicago White Sox were predicted to roll through the division as other teams in the Central all seemed to have some flaws.

This was also a division that saw some other teams make big moves in the offseason. While the Chicago White Sox basically brought the same roster back. Through the first 20-something games of the year, it looks as if this division might be better than expected.

The AL Central Division standings as of May 3, 2022 look like this:

As you can see, the White Sox are actually in third place in the AL Central. And they have some work to do if they want to get caught up. It’s also true that the MLB season is a marathon and not a sprint, but there are some doubts now about Chicago.

The bigger question is though, “Who is the team to bet to win the AL Central?” Picking anyone outside of the White Sox seemed risky prior to the season, but things have changed a bit.

The Minnesota Twins have actually passed up the Chicago White Sox. And are now the betting favorites to win the AL Central. Minnesota has future odds set at +115 to earn the division crown and the White Sox are right behind them at +125.

At this point it does appear to be a two-team race as the rest of the division has odds that are very favorable. Cleveland is next on the list at +750, while Detroit is at +2000 and Kansas City at +3000.

There isn’t a huge gap between the Twins and the White Sox in the odds, and that is where the focus should be. Taking either the Guardians, Tigers, and Royals is a really risky move as those teams are going to struggle to keep up. Why not learn more about MLB betting with the BParlay.com MLB Parlays guide.

The Minnesota Twins have struggled over the last few seasons, but they were still a team with a ton of talent. Minnesota made a huge move this offseason when acquiring Carlos Correa, and that move has paid off in a big way.

It’s not as if Correa has been a superstar to begin the year. But his presence just makes this team significantly better. The Twins now have a belief that they can win the AL Central Division, and that makes them dangerous.

Byron Buxton has gotten off to a big start for Minnesota. And the pitching staff have been tremendous. The Twins are a team with a ton of power, and they look like they are here to stay.

There are a number of issues with the Chicago White Sox to begin the 2022 season, but injuries have played a big role. Chicago is missing their most dominant starting pitcher in Lance Lynn, and position players have missed time as well.

The weather in Chicago has not been pleasant to begin the year. And it has clearly had an impact on the offense. The White Sox will start to heat up at the plate at some point. And they will get back to being one of the most explosive offensive teams in the league. Stay up to date with the latest BParlay.com Sports betting news resources.

If you are betting on the AL Central Division. Then the rough start by the White Sox actually works in your favor. You now have more value if you place a bet on that team, and they are still the most talented team in the division.

The White Sox will get healthy again at some point, and that pitching staff will start to take over games. You want to strike now that the odds are in your favor and take the White Sox to win the AL Central Division.