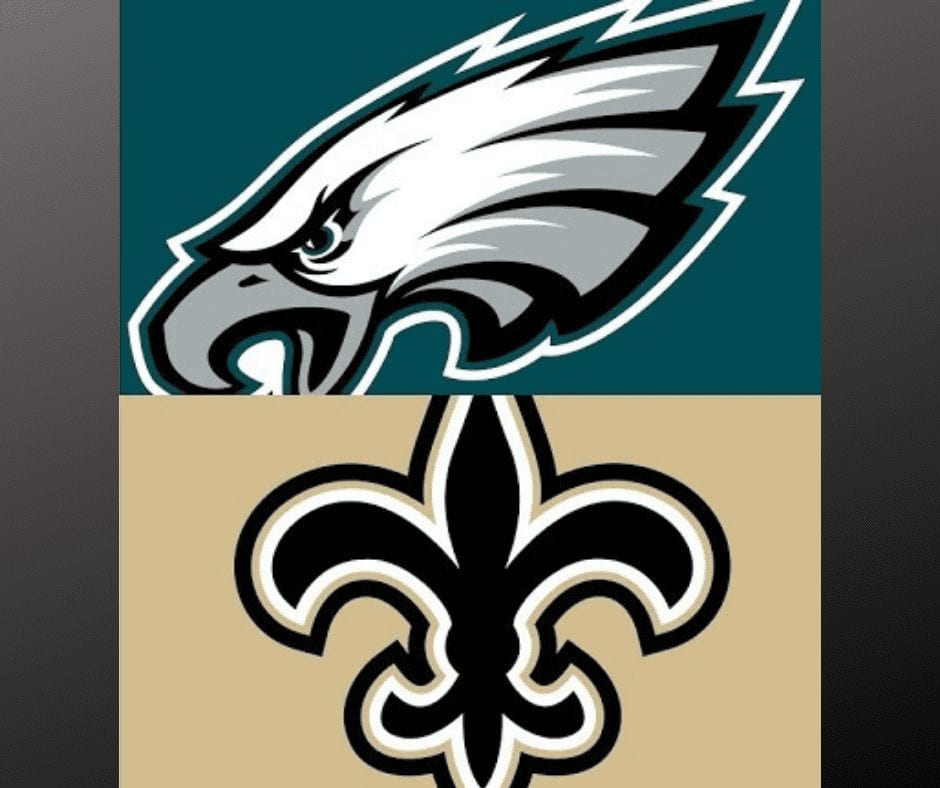 The Philadelphia continue to do it with Nick Foles and company rolling into New Orleans. It is tough to look at the Philly season long metrics, or even go back to the last time these two teams met because the Philly roster has adjusted so much.

They have found health in their depth at cornerback, and even played dime on Sunday, a defensive look that they did not have the depth for just two months ago. They also got Timmy Jernigan and Jordan Hicks back in the mix, adding to the defensive talent.

On offense, the trade for Golden Tate was looking like a misevaluation. However, Philadelphia played two games with Tate as a backup and highlighted Dallas Goedert much more. It resulted in wins over the Houston and Los Angeles.

Of course, across from them is a championship caliber offense. Drew Brees does not have much time left, and the New Orleans clock is ticking. They are at home, they traded future picks for Marcus Davenport and Eli Apple to complete the defense and they know there will never be a better chance than now to win a championship. If the Saints lose it is an utter disappointment.

Look for New Orleans to fight and claw and go back and forth with Philadelphia. However, look for this Eagles team to go punch for punch, knowing that they have been in tough situations. In a great game this should be back and forth and down to the wire, so look for a shootout potential.