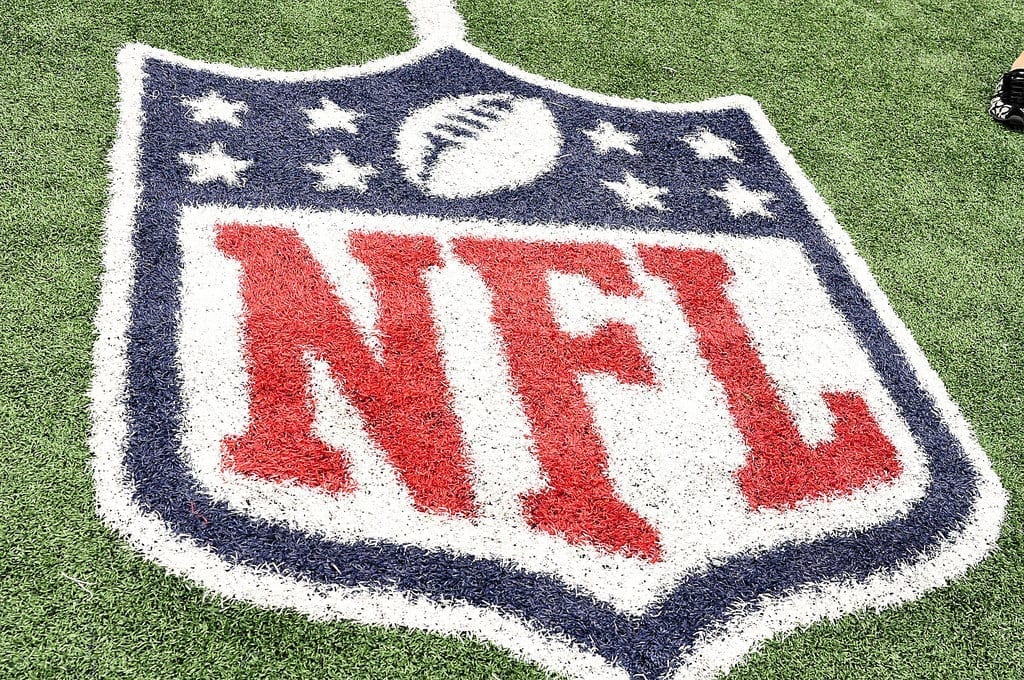 Before placing your bets for Wild Card Weekend and the start of the playoffs, there are key news and notes worth taking in from every angle. Here is what you should be paying attention to.

Indianapolis will square off with their division rival for the third time this season. Indy lost their first bout at home in overtime but won on the road in their next matchup 24-21. There are two key factors to take away from those games.

The first is that in Houston’s win the team had Will Fuller healthy. Meanwhile, the Indianapolis did not have their starting left tackle Anthony Castonzo. Since then Fuller has gone out, and Castonzo has come back. Fuller was replaced by Demaryius Thomas, who suffered a season-ending injury last week. The timing is devastating as the Texans clearly need a second threat behind DeAndre Hopkins.

Even with Thomas playing in their next bout, you could see that the two teams have completely changed their trajectory from a Houston 3-point overtime win. Indy won by a field goal as well, but it took DeShaun Watson leading a garbage time touchdown to get his team within three, as they trailed 24-14 and 17-7 most of the game.

Indianapolis started out running the football and got into a hole, but once they opened up their passing attack, they exposed the Houston defense. Since then they have struggled with the likes of Nick Foles and Sam Darnold. Look for Andrew Luck to continue his ascent to the top as he once again exposes Houston’s defense.

Indianapolis opened as 2.5 point underdogs but have been down close to a pick em game. That is because they are the better team despite not winning the division and having a worse record.

This game is another rematch from earlier in this season. However, unlike the Houston and Indianapolis, the first meeting may have little meaning. For the boys, they did not have Amari Cooper, and for the Seahawks, they were without Doug Baldwin and K.J. Wright.

The talk is about Cooper being here, but the addition of Doug Baldwin is arguably just as big. While Baldwin has not had a good season, he took a game off against Minnesota. Since then, the offense has taken off to a new level. They had established themselves as a run-first team who took shots deep here and there. With Baldwin, they could attack at all levels.

The Dallas defense has the advantage over Seattle’s defense, but Dak Prescott has fared better against man defenses than zone. Seattle is known for playing the most zone. On top of that, Seattle has edges in coaching with Pete Carroll, and an underrated edge in special teams.

Seattle’s defense is overrated, and this makes for a great play on the over. However, it is tough to doubt the Seahawks were about to win this game.

LAC and Baltimore have also played earlier this season in Los Angeles. It is worth noting that while you would assume LAC would be in a worse spot on the road, the team has a better record on the road than they do at home.

LAC beat Cleveland, Buffalo, Seattle, Kansas City, and Pittsburgh on the road. They also won a game in London. Even with Buffalo, that is a tough place to play. It is also two 1 PM starts on the east coast, meaning 10 AM West coast time. The London start was 7 AM West coast time.

The fact is, the LAC is battle tested. What hurts is their weakness on defense is power running, while Baltimore excels with their brand new rushing attack. The Baltimore defense has been elite but has a soft spot for slot receivers and tight ends over the middle of the field.

Keenan Allen was banged up the last time these two teams played, and Hunter Henry is expected to return for the first time this season. Still, it will be tough to gauge his effectiveness, as he went down to injury very early into the offseason.

Baltimore is at home and has the better coach. LAC are better on the road, are looking for revenge and have the veteran quarterback. Of any game this weekend, this should be one that you sit back and watch more than looking into betting.

Everyone claims the defending world champions are hot at the right time, but Chicago is the hotter team of the two. Philly won four of their last five and won three straight to close out the year. Still, they have only won nine games.

Chicago won four straight and have won nine of their last ten games. Philly’s hot streak is a small puppy compared to what Chicago are doing to teams.

Chicago’s only losses came in Week 1, a few weeks after Khalil Mack was acquired, and Roquan Smith returned from a holdout in training camp. Later, they lost to Miami in overtime when Khalil Mack left the game to injury. They lost to New England with an ineffective Mack. Still, the Bears allowed two special teams touchdowns and lost on the last play of the game. Lastly, they lost in overtime with Chase Daniel staying at quarterback.

It takes a lot to knock off Chicago. Sure, Nick Foles won a championship. However, that was last year’s team. This team got hot beating a Houston team that we noted was fraudulent and a LAR team that was banged up and down in the dumps after losing a shot at home-field advantage when Chicago knocked them around.

Chicago also beat Minnesota last week on the road in a playoff atmosphere to end a division rivals season. They are the hotter team and have been playing better football recently. Do not worry about the past; Chicago will beat Philadelphia.

Parlay Bet of the Week:

There were a few good options to parlay this week. Parlaying Indianapolis money line with the Houston team total under could be a nice play. It would be betting on the Indy defense to shut down Watson as they did a few weeks ago, and now has lesser wide receivers. Considering Houston is favored you would get great odds on both plays.

Another parlay candidate would be Seatte to win outright with the over. As mentioned, this is a team winning with a more balanced attack than some realize. The Dallas offense is going to get the better of the Seattle defense, but if Russell Wilson finds a way to win, the total will go over.

The last could be Chicago correlated to the under. This is a team that could hold Philly to ten points. If so, they are going to win the game with ease, and likely by more than a touchdown.

Those are great parlay options because they are correlated with each other. However, the parlay option of the week is going to more of a value play.

The parlay is going to be the Chicago money line with the Indianapolis money line. With the Indy money line, we have discussed they have a good shot on the road. Considering they are only getting one point, the better play is to take their money line at plus odds.

This is a solid value bet if you like both teams to win, and based on their recent runs of success, they should have a good chance.

bparlay is a promoter at DraftKings and also an avid fan and user. We may sometimes play on a personal account in the games that we offer advice on.
Although we have expressed our personal view on the games and strategies above, they do not necessarily reflect the view(s) of DraftKings and we may also deploy different players and strategies than what we recommend above. bparlay is not an employee of DraftKings and do not have access to any non-public information.
Odds and lines subject to change. See website for actual odds.

If you or someone you know has a gambling problem and wants help, call 1-800-GAMBLER.