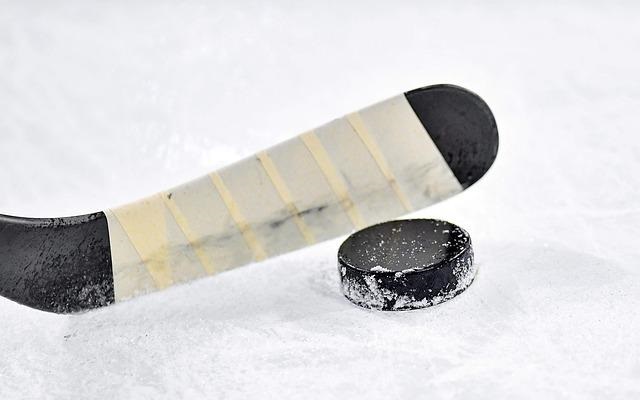 Check out our recommended 4 Teams to Parlay to win the 1st round of the NHL Stanley Cup with BParlay.com today!

The first round of the NHL Stanley Cup Playoffs is ready to start in May. And it is another full-of-talent field of contenders. Sixteen teams are ready to take the ice, and everyone will have a chance at hoisting the Stanley Cup.

Winning the Stanley Cup is no small feat, and most people would agree that it is the hardest title to win. There are going to be upsets and surprising results in the playoffs, but some teams shouldn’t have a big issue in Round 1.

Not all of the First Round series odds have been set, but some series are still going to be worth betting on. Putting together a four-team parlay of series winners can be a great bet to make, and there will be some terrific options.

Here are the four teams that will turn away an upset attempt from an opponent and advance to the conference semifinals. Remember to stay up to date with the latest BParlay.com NHL Parlay Picks for some great tips!

The Florida Panthers came out of nowhere this season, and they should wrap up the President’s Trophy race. This is a young and explosive team, and they are scoring over four goals per game.

Florida is going to have to deal with a veteran team in the First Round as it will be either the Capitals or the Penguins. Both of those teams have had plenty of recent success, and they could put a scare into the Panthers.

This Florida team still has plenty to prove in the playoffs, but they are simply too good to get upset in the First Round.

No team in the NHL has more to prove in the playoffs than the Edmonton Oilers, as they have struggled in recent runs. Edmonton will face the Los Angeles Kings in the First Round, and they are pretty massive favorites.

The Oilers have two of the best players in hockey in Connor McDavid and Leon Draisaitl. Both players just continue to score goals at a ridiculous clip, and that is going to be a problem for Los Angeles.

The Kings can defend, but they don’t have an offense capable of keeping up in this series. Why not ake a look at the Stanley Cup Playoff schedule for 2022.

One of the best First Round playoff series should take place in the Western Conference. The Minnesota Wild are the up-and-coming team, while the St. Louis Blues have been in this position before.

Both of these teams can really score, and this could turn into a terrific offensive series. There isn’t a ton of separation between the Wild and the Blues, but Minnesota will have the best player on the ice.

Kirill Kaprizov is a star in the NHL, and he will be good enough to lead his team to a series win over St. Louis. The Blues are never an easy team to eliminate, but the Wild will advance in a thrilling series. Learn something new today with BParlay.com such as What is a unit in sports betting?

The Tampa Bay Lightning are looking for their third straight Stanley Cup Championship when they begin their run against the Toronto Maple Leafs. It took Tampa Bay some time to get rolling this season, but they have been on a tear of late.

Toronto has Auston Matthews, and they will also have a raucous and energized crowd when playing at home. Tampa Bay doesn’t care about playing on the road, as all this team knows is how to win.

The Maple Leafs are good enough to push the Lightning, but Tampa Bay is going to advance. This is the time of year in which the Lightning simply don’t lose.