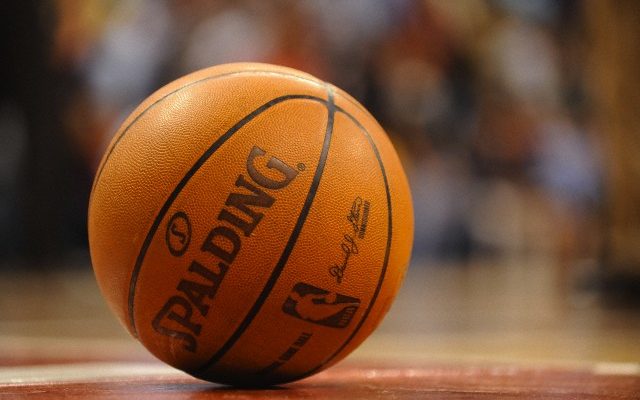 Check out the latest 4 Team Parlay recommendation from the Betting Tipsters at BParlay.com

The NBA Playoffs continue to roll along, and there are currently eight teams still remaining in the postseason. That number will shrink to just four teams when the conference final round begins.

With the conference semifinals just getting underway. Now is a perfect time to start thinking about which teams will advance. Putting together a four-team parlay of semifinal winners can result in a solid payday, especially when backing certain teams.

Here are the four teams that you should consider adding to your four-team parlay.

The Milwaukee Bucks are the defending NBA champions. But they are currently underdogs in their series against the Boston Celtics. This series is tied up 1-1 heading back to Milwaukee, but the Celtics picked up a convincing win in Game 2.

The Bucks are playing without All-Star Khris Middleton, and that has definitely impacted the overall outlook for this series. Boston still has a lot to prove in the playoffs, but it does look like they are a different team this season. For some insights why not learn more with the BParlay.com NBA Picks from today!

This matchup feels like it is going to go the distance, and that should favor the Celtics as they play at home. The problem for Boston, though, is that Giannis Antetokounmpo plays for Milwaukee, and he just continues to be unstoppable.

Milwaukee is going to find a way to win the series, and taking them at +114 is the way to go.

The Philadelphia 76ers looked poised to make a deep run in the NBA Playoffs this season. But then Joel Embiid went down with an injury. That creates a huge hole for the Sixers, and it should be enough to allow the Heat to take control of the series.

Philadelphia just hasn’t meshed as well since acquiring James Harden. And Harden continues to come up short in the playoffs. Miami is led by Jimmy Butler, and that team has a toughness about them that is tough to deal with in the playoffs.

Miami should be able to wrap up this series in five games or less, and taking them at -500 is the only option in this series.

The Phoenix Suns were the best team in the NBA during the regular season, and they cruised to a win in the series opener against the Dallas Mavericks. Dallas is a team that can really score the basketball, but they don’t have a defense that is capable of stopping the Suns.

Phoenix just has so many offensive weapons, and Chris Paul and Devin Booker are two of the best players in the league. The Suns have the ability to light up the scoreboard, and they should have a big series on offense.

Dallas might pick up a win or two, but it will be Phoenix that wins this series and advances back to the Western Conference Finals. Why not check out the Guide to Betting NBA Over – Unders with the BParlay learning materials.

The biggest underdog in this bet is the Memphis Grizzlies at +245 over the Golden State Warriors. Golden State is one of the betting favorites to win the NBA title this season. But they are currently in a battle with Memphis.

These teams are heading to Golden State with the series all tied up at one win apiece. And both of the games have been terrific. The Warriors are always tough to beat at home, but the Grizzlies have a toughness that is unmatched.

Memphis has started to play extremely physical in this series, and that has had an effect on Golden State. The Grizzlies are eventually going to wear down the Warriors. And it will allow them to advance to the Western Conference Finals. So if you are looking for a great 4 Team Parlay recommendation, this news piece covers it and more!